I spent a few weeks dodging and often breathing heavy smoke in the High Sierra, day hiking in the Tioga Pass area out of June Lake, CA. Yosemite Valley was closed while I was there, and for a week CA 120 was closed on the west side, so traffic was not too bad. I wrote a narrative TR at nwhikers, as I have lots of photos and they handle them a bit more easily (once you get them on flikr).

Here's the link for nwhikers:
http://www.nwhikers.net/forums/viewtopic.php?t=8028014

and here's some teaser photos: 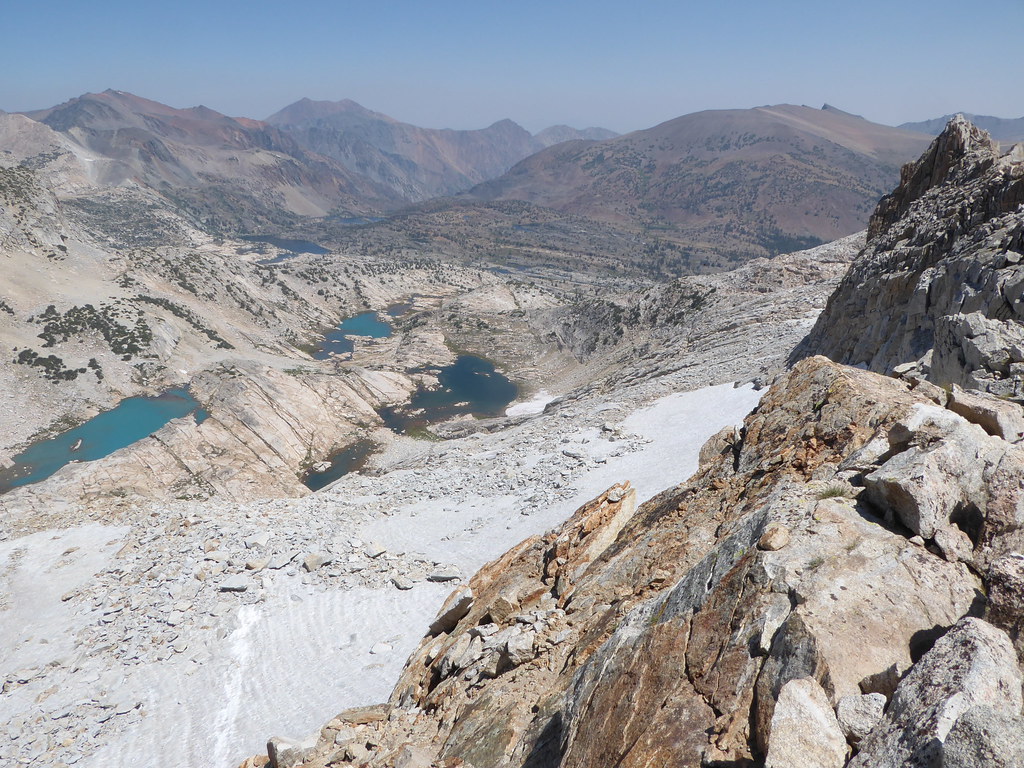 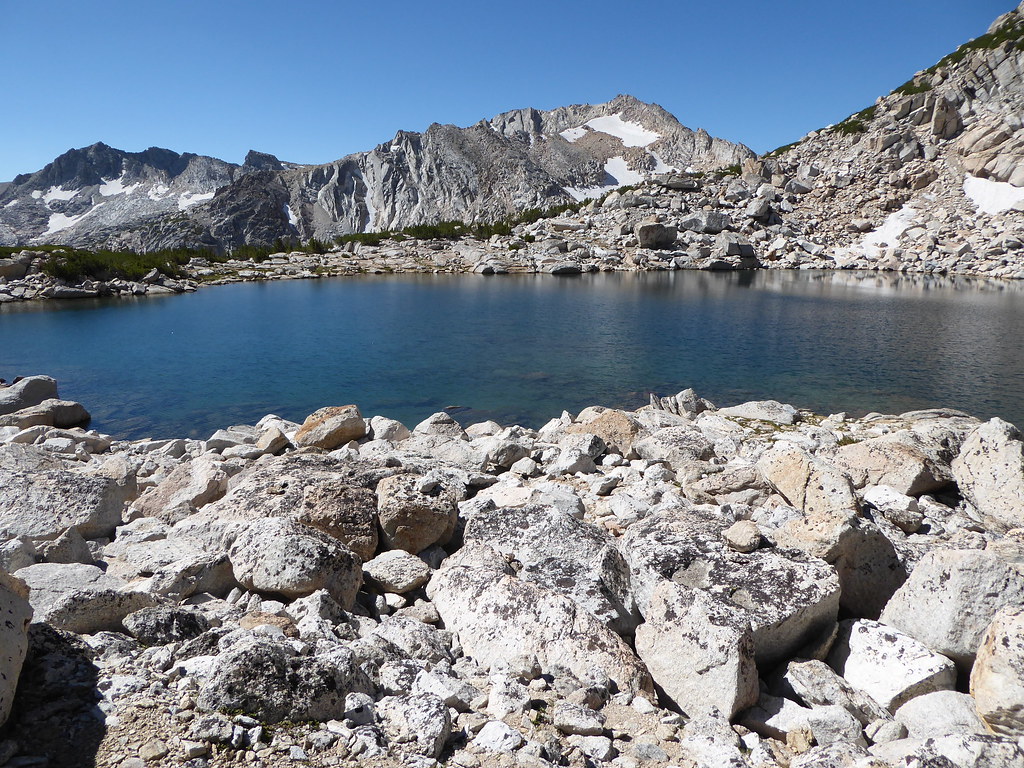 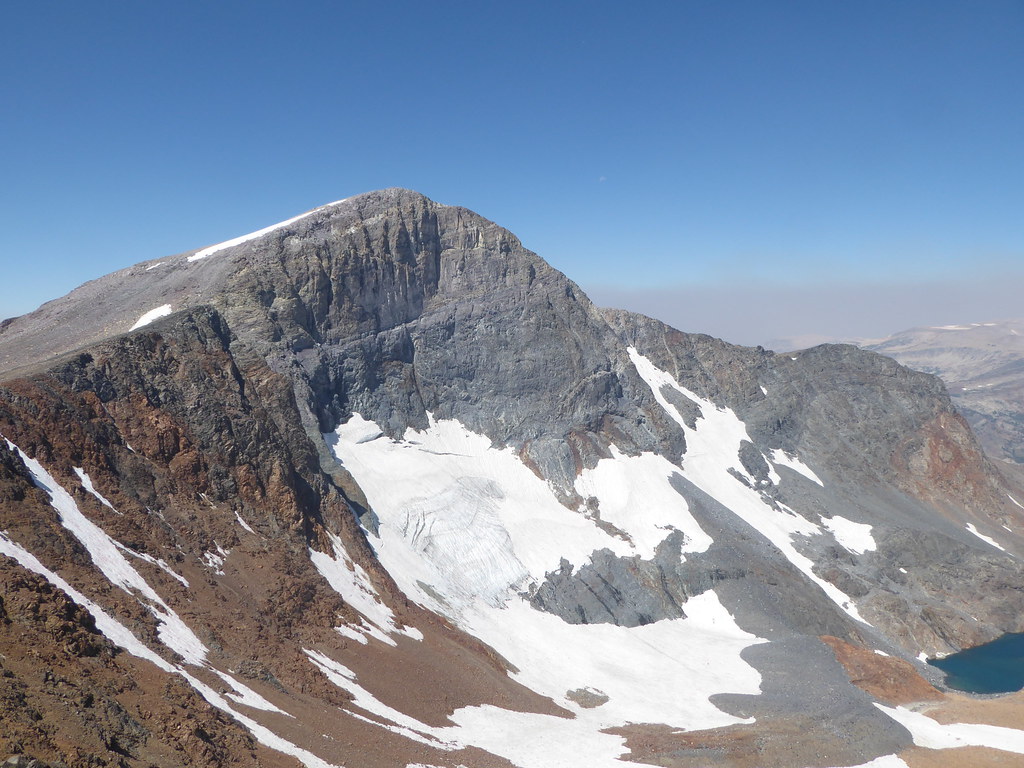 Lived in June Lake in the 1970s and 1980s. Loved to hike the backcountry. Less fires in those days, so didn’t have to dodge smoke bombs.
D.A. Wright
~When You Live in Nevada, "just down the road" is anywhere in the line of sight within the curvature of the earth.
Top

Wow, you lived there

I like the town. For a place to stay, it is much nicer than Lee Vining, which feels like a strip mall along 395 (although I like the Mono Market grocery store more than the sorry excuse for one in June Lake), and much lower key than Mammoth which becomes a big tourist draw even in non-ski season. My commute up to Tioga Pass was about 30 minutes, with little traffic at 6 AM and much less than the usual afternoon drive down because 120 was closed, so no big motor homes going down the pass at 30 mph. Quite pleasant but for the smoke. Yes in the old days these big fires were the exception. Now its feeling like it's just going to be smoky in the western half of the country in August and September every year going forward, sigh.
My Death Valley panoramas:
http://www.media.mit.edu/~geek/dv_panos.html
Top

Yes, it seems big fires are becoming the norm. Up here in north-central Nevada we haven’t seen the mountains 2 miles away since the Carr Fire (Redding, CA) broke out, skies have been dishwater gray and you can’t see clouds. The sun completely dissappears when it drops toward the horizon in the last hour each evening, it looks like a cloudy morning for the first hour each morning. The strong odor of smoke is present 24/7. It feels as if one lives on Mars as the general overall coloring is reddish and orange, except visibility is probably better on Mars.

June Lake was considerably less populated in the years I lived there, far less homes. The June Lake General Store was the only game in town and a bit cheaper than Safeway in Mammoth (the original store was at the junction of SR203 and Old Mammoth); though far less choices. In those days, the highway was the only way into and out of town, and in winter avalanches often closed the road more than a day.
D.A. Wright
~When You Live in Nevada, "just down the road" is anywhere in the line of sight within the curvature of the earth.
Top

Wow, looks like you had a great trip, and great photos (as usual)! How were the mosquitoes, or did the smoke keep them away?
Death Valley named locations map, and my trip reports: http://kaurijacobphotography.yolasite.com
Top

Zero mosquitoes! No bug issues at all. I did have some hikes I wanted to do down near Mammoth, including some tips you have given me, Kauri, but the smoke was too unpredictable. Turned out if I had gone just 5 miles or so south of Mammoth I would have had good skies (friends were there a few days) but I also heard from people who were hiking to the lakes below the Minarets that some days were clear and some were awful. There's a webcam up at the top of the ski area and it did not look super great.

The smoke was a hassle but it is such a beautiful place that adequately compensated.
My Death Valley panoramas:
http://www.media.mit.edu/~geek/dv_panos.html
Top
Post Reply
6 posts • Page 1 of 1